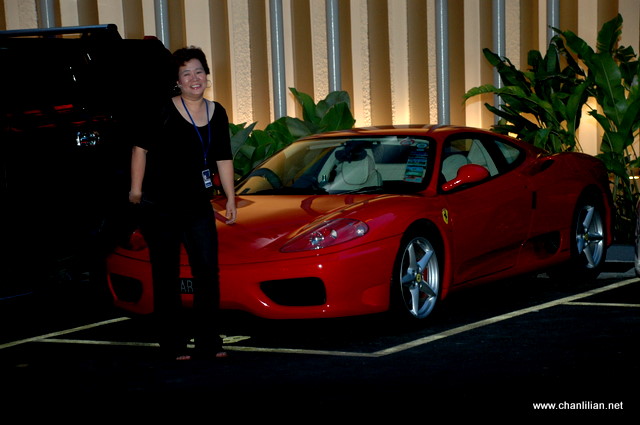 This pic is taken by CM’s photographer, Satta (dunno how to spell). His photography damn cun, but of course, I darkened it a bit to make me fade into the black background so that I don’t look like a bulldozer in front of a Ferrari.

Ok, Penang folks, remember that from this year onwards, Monday, Tuesday, Wednesday are no plastic bag days at hypermarket and supermarket. And the smaller retail stores including mamaks have to observe it every Monday.

When I was in Paris, many years ago, we kiamsiap Penangites felt pain having to pay almost RM1 (equivalent) for a plastic bag. Now, in Penang, they charge only 20 sen and these 20 sens collected go to the Penang Partners Against Poverty. To-date the State said they had collected RM27,000 from the hypermarkets & supermarkets. So, it is actually 20 sen donated to the poor. 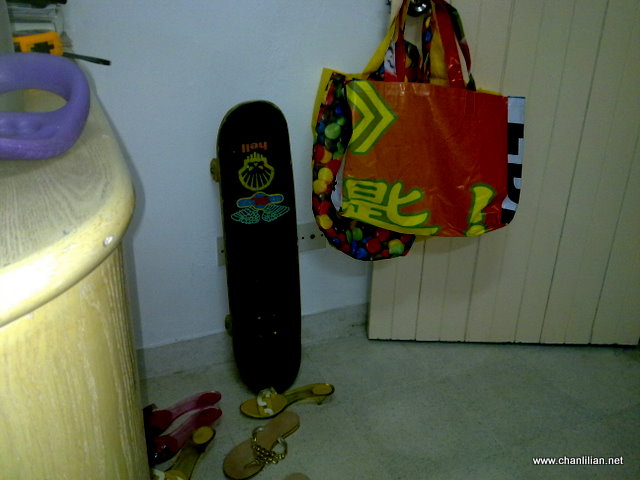 So, what we do is to keep all those shopping bags in our car, just in case.

But hor, Penang people si peh kiamsiap. Today, one guy bought like 12 cans of Anglia Shandy plus many other things. When the cashier told him no plastic bag, he wanted to ask the cashier to cancel the sales. WTF, the cashier said it will take a long time to do it. I stared at him. He refused to donate that 20 sen to the poor. And instead, he pushed the cans into his car. Sigh….

I know people may doubt if the hypermarket really donate the money and if the State gov really take the donation and give to the poor etc etc. But hey, can’t people just pay 20 sen for the convenience rather than ask for the things to be cancelled and go away empty handed, wasting their own time shopping? 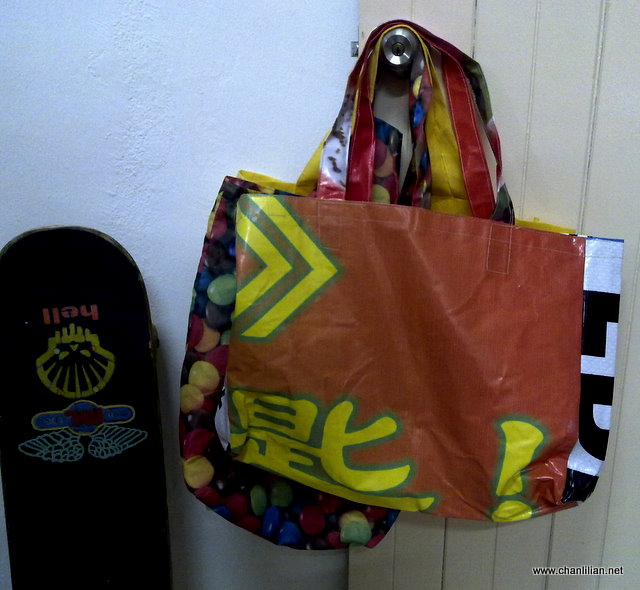 The above is shopping bag which is sewn from those plastic banners. MPPP took down these banners and some folks wash it, cut it and sew into shopping bag. Quite durable and can store a lot of stuffs. I went shopping today with the orange bag. Lemme find out more details and maybe I go film how they do it. It is done to raise money for the poor as well.

8 thoughts on “Wahhh….. (and no plastic bag reminder)”