I learned that there is such a thing as Frozen Grief. Which I am glad I didn’t have because I had a grief diarrhea instead after Vincent’s death in May 2002. I purged out all my feelings, hang my heart on my sleeve and got over the emo part. 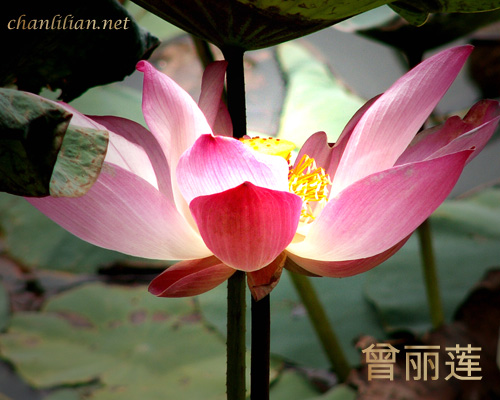 When I was done with the 2-day course, I learned that I had been such an expert in this morbid area. It is not something to be proud of. It is something that I accepted that had been placed on my lap.

Those months I spent as a volunteer in pastoral care certainly taught me many things. Not many people had dealt with the dying and their fears and the ‘die in your company’.

Then, those ways doctors broke bad news to patients. I had plenty of bitch but I decided not to share. How one paed had yelled at a parent thru the ICU doors while I was trapped in the middle while I was changing my shoes to slippers to visit my son. That old paed rudely told the distraught parents – your fault lah, bring your baby (about 4 months) to the hospital too late, now blood poisoned (sepsis) and we cannot do anything.

I can count myself blessed that when there were bad news about Vincent, and there were plenty, his doctor had broken them to me in the gentlest possible way. From the tissue placed on the table to the technical medical stuffs that he drew out to explain to me.

It took me years to get over my father’s death. In fact, I probably never did until I had gone for counselling. Many things had been buried so deep, I had forgotten them until my counsellor (a trained qualified one) used the inner child method on me before I discovered why I always acted in a certain way towards certain situations.

Sadly, many people do not know how to handle this touchy issue and many people will continued to be traumatised. Many had frozen grief, not being able to get over it because of the stumbling blocks, imposed by tradition, duty and society.

That’s why I am glad that I had gone the whole nine yards on this. And I recognise that it is ok for me to get a bit emo on certain days. Now with Vincent’s birthday coming up on Sep 24, I do wake up with some bitchy feeling sometimes.

Some days I am ok, some days I need to find some victims to release those emotions. The problem is I failed to know why and then, when I discovered I had been a bitch, at least now I know how to apologise.

After these two days, I have a clearer vision of what I am going to do next. And I know someday, I will get to those mission that I have in my vision.

Meantime, I am a lot knowledgeable, a lot more confident that you can throw any kind of situation to me and I know I can deal with them and I know if I have to cry with some strangers, I would shake myself out of it and get on with my own life.

So yeah, help me God.